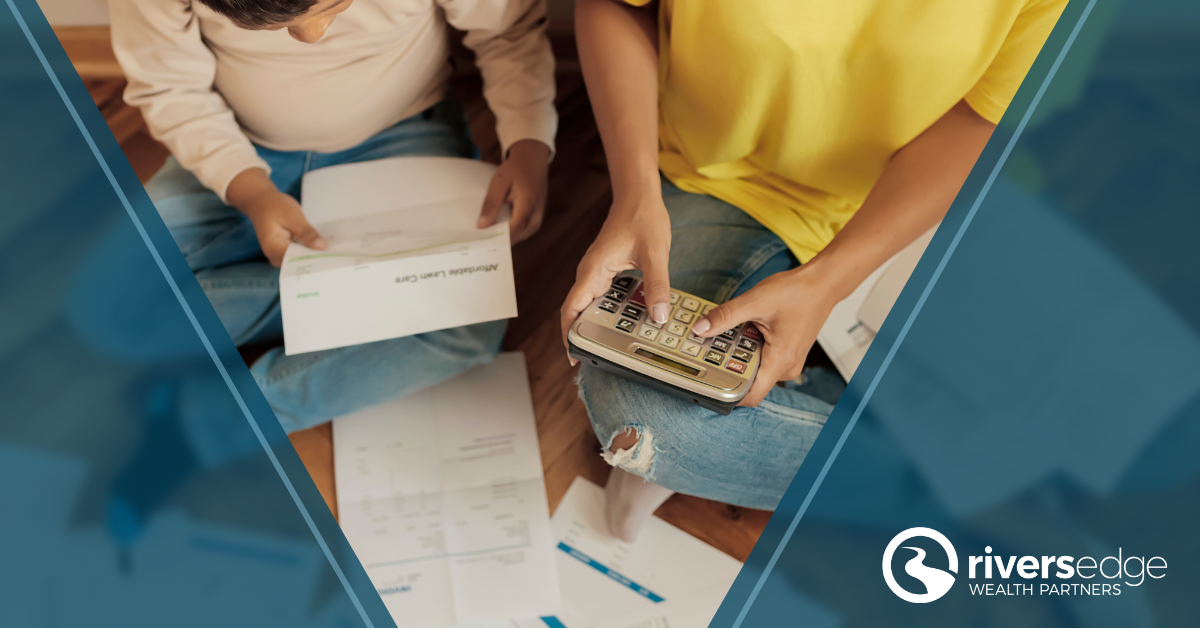 How much student loan debt is too much?

Student debt is too much when it threatens the physical and mental health of young borrowers. Today’s college graduates now finish school with almost $30,000 in student loan debt, on average, an increase of over 300% from 1970 after adjusting for inflation.

Research shows that the burden of this debt causes poorermental health, poorer physical health and less overallsatisfaction with life.

It also causes borrowers to delay marriage, postpone rentingor buying their own homes and put off starting newbusinesses.

Student debt is also too much when it blocks access to the American dream, the idea that success is possible in the U.S. no matter a person’s background. Students who are the first in their family to attend college and low-income students have a much harder time paying off their student loans, and they end up defaulting more often than other students. Black students, who owe 60% more than their white counterparts, struggle even more to pay back their loans, in part because of persistent racial wealth and income gaps.

The government’s original purpose in lending to students was to help people of modest means get a college education. But today, it is precisely those borrowers who are most harmed by student debt.

Why is debt relief for college graduates an important issue now?

Dalié Jiménez, professor of law at the University of California, Irvine School of Law

Providing broad debt relief for student borrowers is something President Biden’s Department of Education could do today. That move would greatly lessen gender and racial inequality and boost the economy.

As a result of the COVID-19 pandemic, the government paused interest charges and payments for most federal student loans, but this temporary relief is set to expire at the end of January 2022. After that, defaults are likely to return to pre-pandemic levels. Before the pandemic, borrowers were defaulting on federal student loans every 26 seconds, or just over 1.2 million times per year.

The returns to higher education are large, and they benefitsociety as a whole as well as individual students.

Effectively requiring the least wealthy to take on personal debt to go to college instead of directly investing in higher education was a policy mistake. It has harmed not only the roughly 40% of borrowers who did not finish their degree and now owe money that is difficult to discharge in bankruptcy; this is money that can remain outstanding until the borrower’s death. But it has also harmed society as a whole. Providing broad debt relief would likely give Congress an incentive to focus on finding a way to fund higher education that addressesrunaway tuition and does not rely on loans to students in need.

How does student loan debt disproportionately affect students of color?

Student loan debt is widely seen as a tool for financing social mobility. Yet that works only when borrowers’ economic standing improves enough over time to repay that debt. For many borrowers, this is not the case. Roughly two out of five borrowers do not finish college in the first place, and this group is disproportionately Black.

Even among graduates, Black students experience much smaller wealth gains from their degrees relative to white students and are burdened with larger debt payments. Black graduates also struggle more with establishing financialindependence from their families, partly because discrimination in the labor market makes it more difficult to secure the higher-income and higher-benefit jobs higher education is supposed to provide access to. The result is that two decades after enrolling, Black borrowers still owe over90% of what they borrowed, compared with less than 10% for white graduates.

This disproportionate burden on Black borrowers is alarming. The Survey of Consumer Finance data for 2019 shows that, relative to whites, a greater proportion of Black households had student loans – 30% to 20% – and those households held larger debt amounts – a median of $30,000, versus $23,000 for whites.

These disparities are poised to widen the already roughly 8-to-1 wealth gap between white and Black households and could make racial inequality worse for future generations.

Kate Padgett Walsh does not work for, consult, own shares in or receive funding from any company or organization that would benefit from this article and has disclosed no relevant affiliations beyond their academic appointment.

University of California provides funding as a founding partner of The Conversation US.