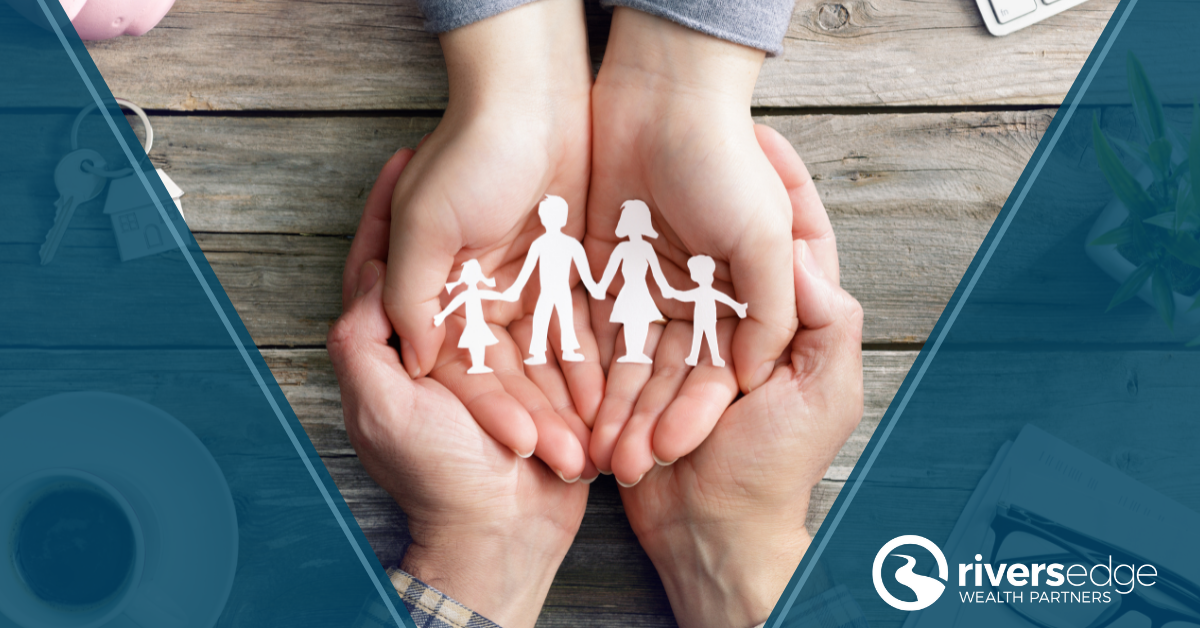 Overview: In the language of life insurance, a beneficiary is the recipient of the policy’s proceeds when the named insured dies. The owner of a life insurance policy has a great deal of flexibility in naming beneficiaries and, generally, can name anyone as beneficiary. The most important considerations in naming beneficiaries are making sure that the wishes of the policyowner are fulfilled and that legal complications are avoided.

How much do you know about life insurance beneficiary arrangements?

Test your knowledge with this short quiz.

A beneficiary can either be specific (a person identified by name and relationship), or a class designation (the naming of a group of individuals such as the “children of the insured”). While the naming of specific beneficiaries is usually clear-cut, unintended complications may arise when designating classes of beneficiaries.

Consider the following hypothetical situation in which the policyowner’s intentions appear straightforward, but could become complicated. Margaret, who is 70 years old, planned for the proceeds of her life insurance policy to be paid to her children (Dan, Sara, and Marybeth) or her grandchildren. Now, what would happen if Dan and Sara were to die before Margaret, with Dan leaving four children and Sara having no children? How should the proceeds of the policy be distributed when Margaret eventually dies?

Per stirpes and per capita are terms that describe methods of distributing property to family members and heirs. Per stirpes means “branches of the family,” and per capita means “by heads.” In the example above, under a per stirpes distribution, Marybeth (one branch) would get one-half of the proceeds and Dan’s surviving children (the other branch) would divide the remaining half among themselves. Under a per capita distribution, Marybeth and Dan’s four children would each receive one-fifth of the proceeds. Remember, there might be complications if any of Dan’s children are still minors when Margaret dies and legal guardians have not been appointed.

The latter position can create the somewhat puzzling effect of having the beneficiary’s rights compromised if the policyowner exercises other rights, such as surrendering the policy or permitting it to lapse. Because of the vague legal status of an irrevocable designation, it is usually preferable to use revocable beneficiary designations. A further complication can arise when one’s estate is named as beneficiary, because the proceeds of the policy can be tied up in the probate process or reduced by the claims of creditors.

These potential pitfalls make it clear that the distribution desired by the owner of a policy should be clearly set forth in the beneficiary designation. Changes in family circumstances after policies are first written (for example, divorce) could leave the policyowner with unintended beneficiaries. Therefore, it is important for insurance policies to be reviewed regularly to help ensure beneficiary arrangements are in concert with the wishes of the policyowner.

Content in this material is for educational and general information only and not intended to provide specific advice or recommendations for any individual.

This article was prepared by Liberty Publishing, Inc.